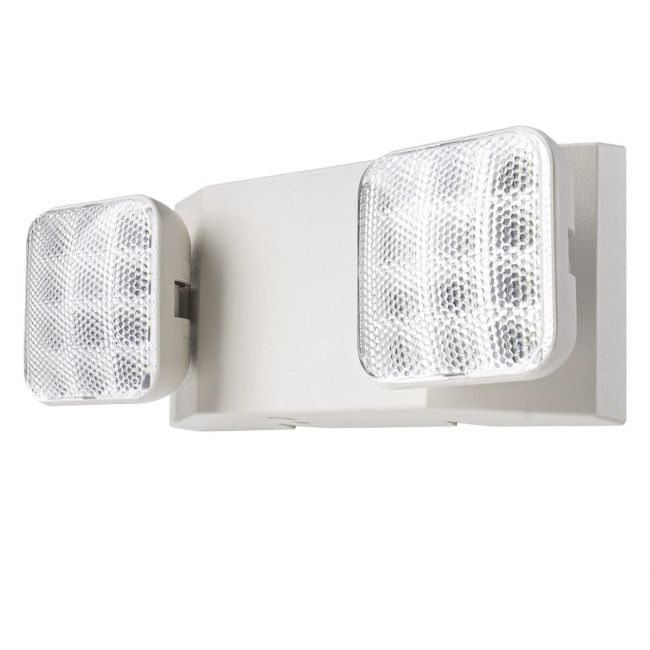 Skip to the beginning of the images gallery

Emergency Power: Each LED head has 12 ultra-bright 2835 SMT LEDs for emergency mode to light up every dark nook and cranny. It also has a rechargeable 3.6V 1000mAh Nickel cadmium battery for at least 90 minutes of operation in the case of an emergency.

US Standard: The dual-head LED emergency light has an ABS shell made of injection-molded thermoplastic that is also flame retardant (UL 94V-0). This ensures it will still work if there in the case of a fire or an earthquake.

Certification: Both the UL and the FCC give Lepro LED emergency lights their seal of approval. We promise total safety and high quality. The electrical parts and housing are covered by a warranty for five years, and the battery is covered for three years.

Stress-Free Installation: The white housing LED emergency lights are easy to install thanks to their universal J-box mounting pattern for wall-mounted use. 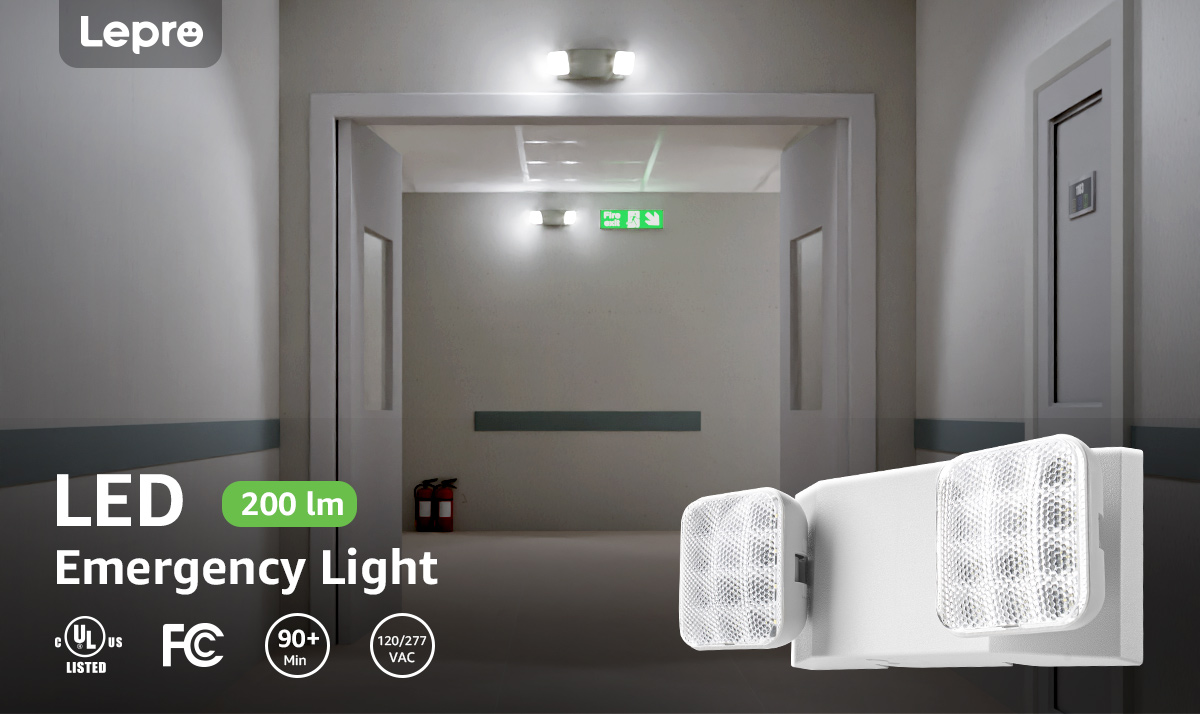 Lepro is obsessed with every part of our products. High quality SMD LEDs are used to give off ample light and work flawlessly. At the same time, the ABS housing makes sure that the product is fireproof and can be used like normal even if there is a fire. Lepro LED emergency lighting fixtures also come with a number of accessories that make it easy to set up and use. 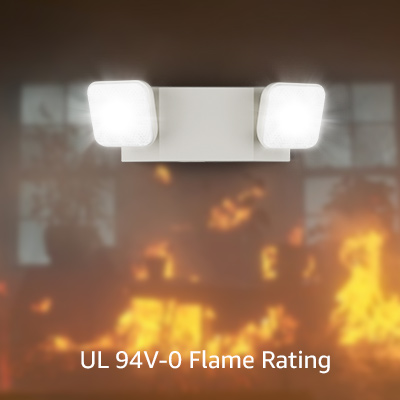 The emergency light has an ABS shell made of injection-molded thermoplastic that is flame retardant (UL-94V-0), so it can keep working in case of a fire or an earthquake. 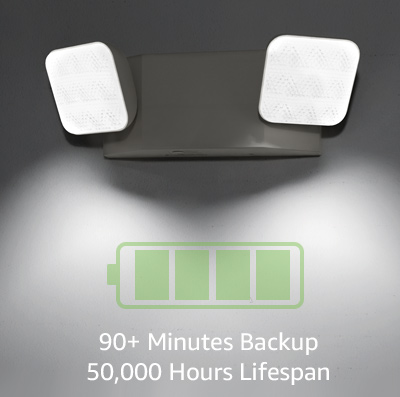 Back up for 90 Minutes

The Lepro LED Emergency Lighting Fixture has a rechargeable 3.6V 1000mAh NiCd battery that can light up an area for at least 90 minutes in the case of an emergency. 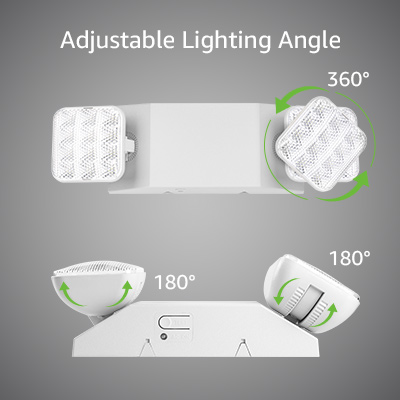 When the power goes out, the twin head lights on the Lepro LED emergency light can turn 360° horizontally and 180° vertically. This allows the lights to illuminate every dark nook in the case of an emergency. 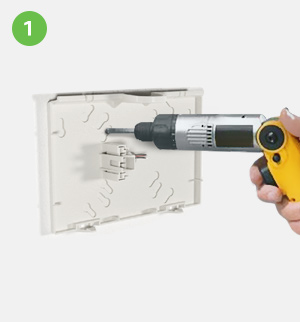 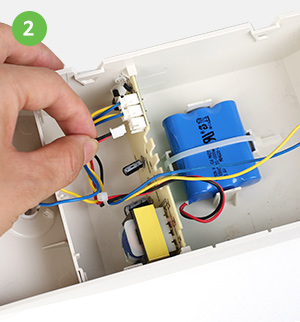 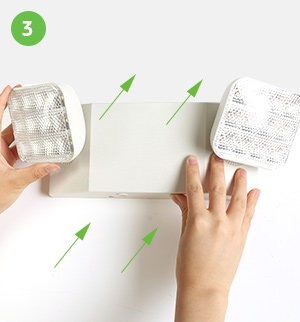 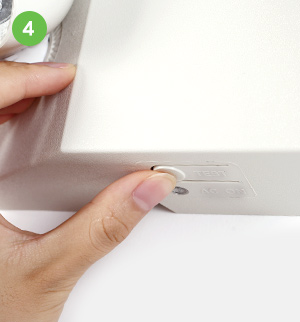 Lepro LED emergency lights are easy to set up, meet all state requirements and building standards, and come with all the parts and instructions you need to set them up correctly. After the LED emergency light has been set up and wired, test it by pressing the test switch.

Lepro's Dual-Head LED Emergency Light for Any Kind of Building 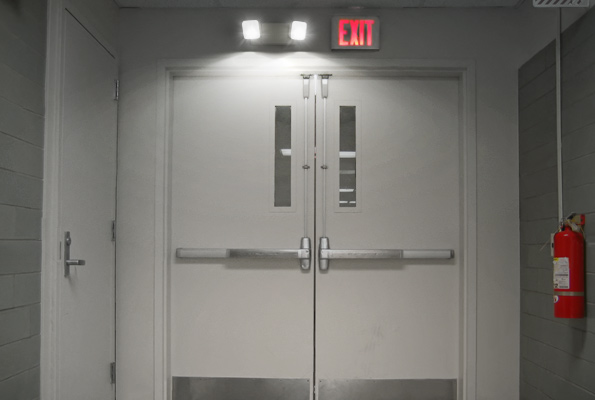 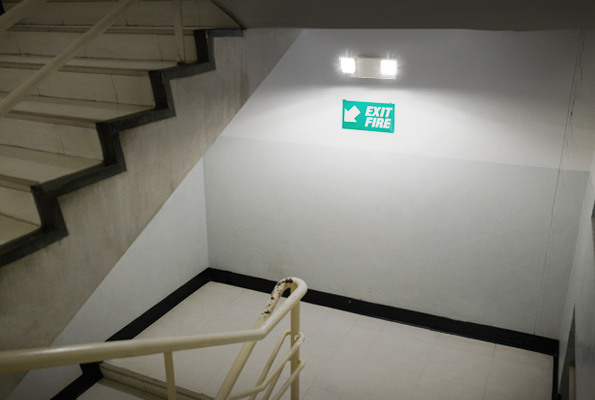 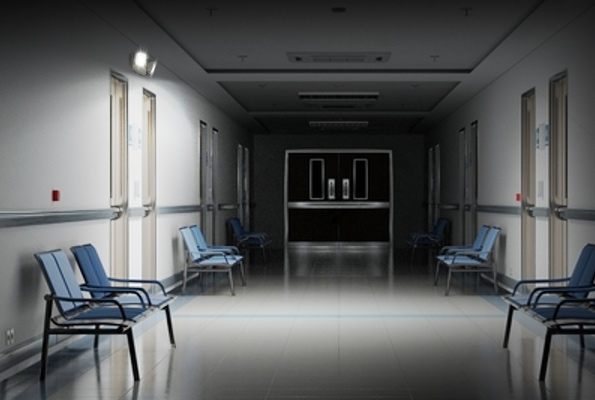 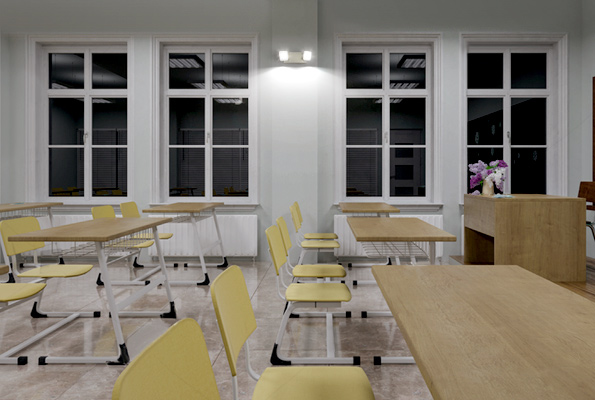 The Lepro LED emergency light has two heads, is very bright, and can be used in schools, offices, companies, hotels, factories, hospitals, shopping malls, and other similar places.